Dolphinarium is one of the main sights and business cards of Batumi, which has been visited by the guests of the city, several times or at least once. Due to the special love for these inhabitants of the water, the dolphin is also considered a symbol of Batumi.

The dolphinarium has been operating in the territory of Batumi Central Park since 1975. After a 20-year, in 2011, it resumed work and still presents a cognitive spectacle saturated with elements of the show, the emotion of which, according to visitors, can not be compared to anything else. The show is held in any weather, in two languages: Georgian and English.

For the specific period, you can get acquainted with the schedule of the planned show at the link: www.dolphinarium.ge 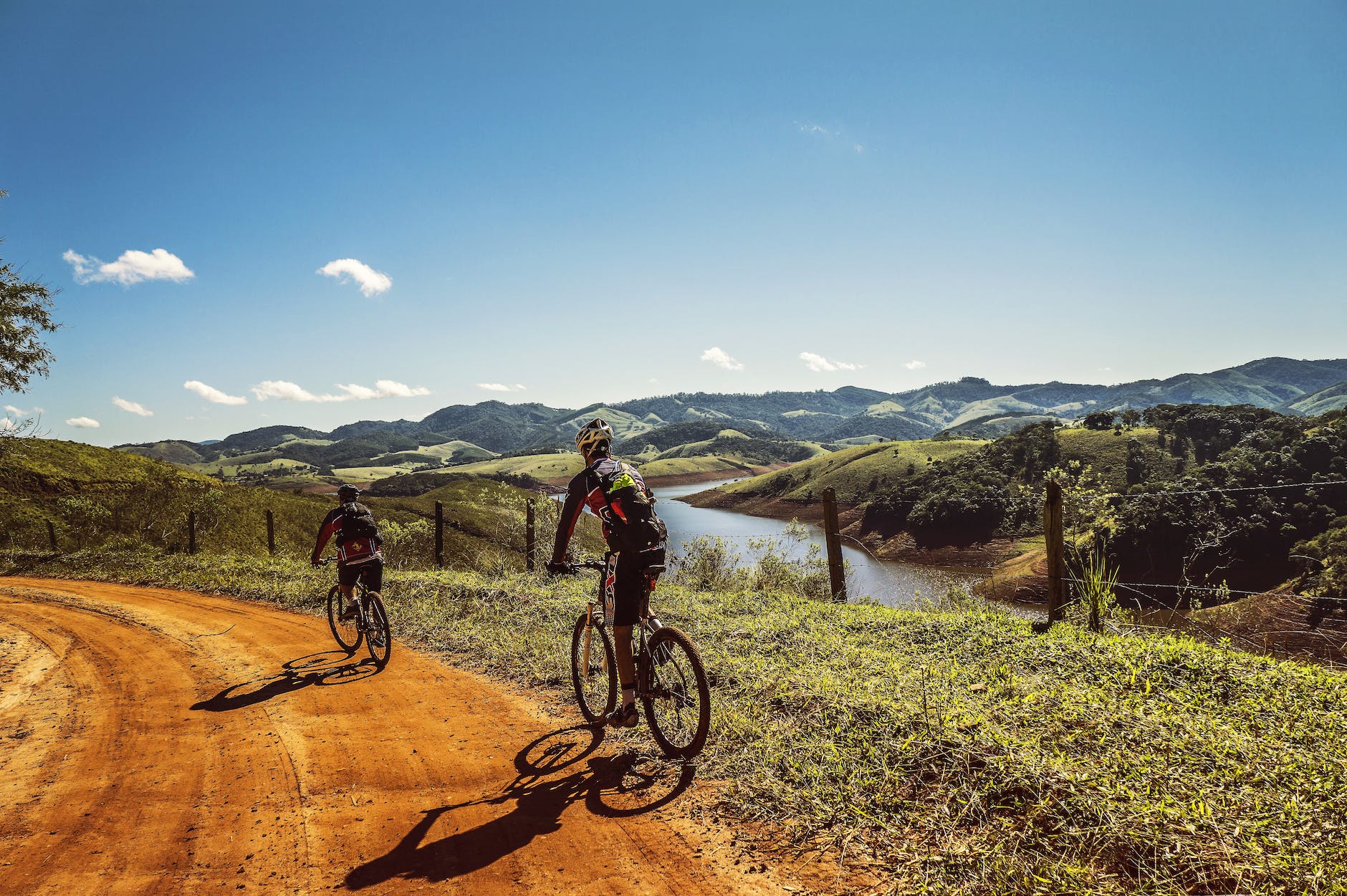 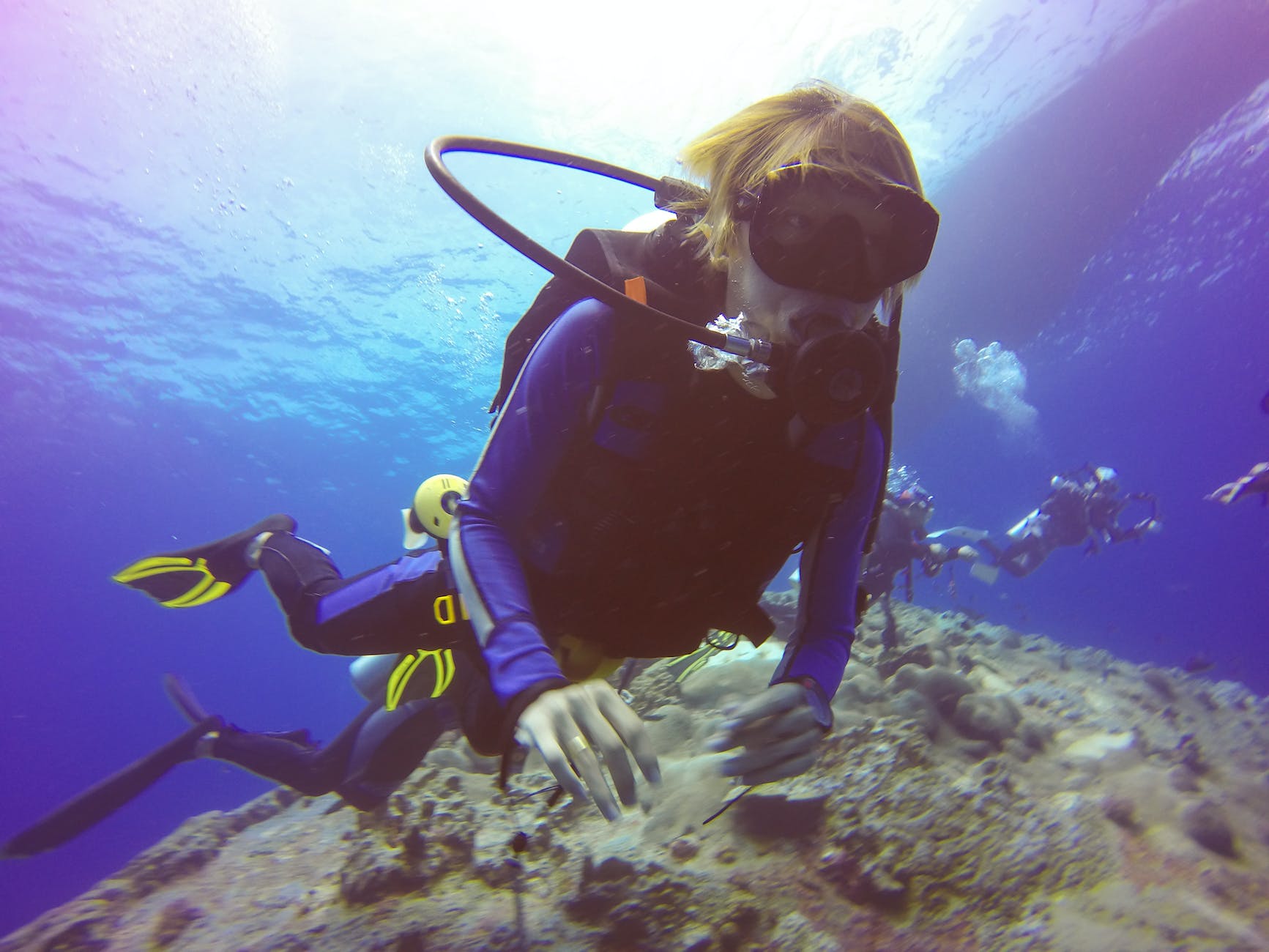 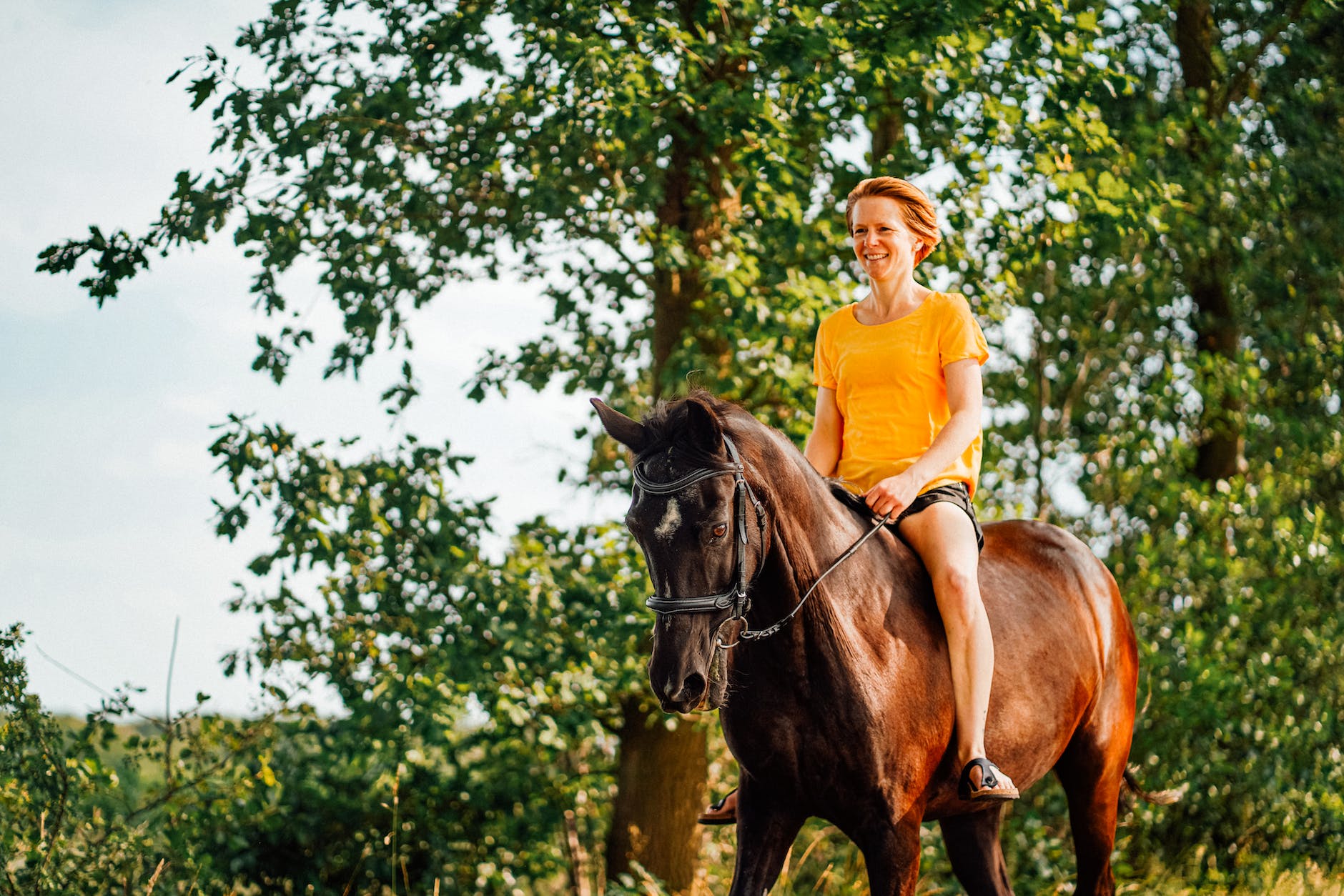 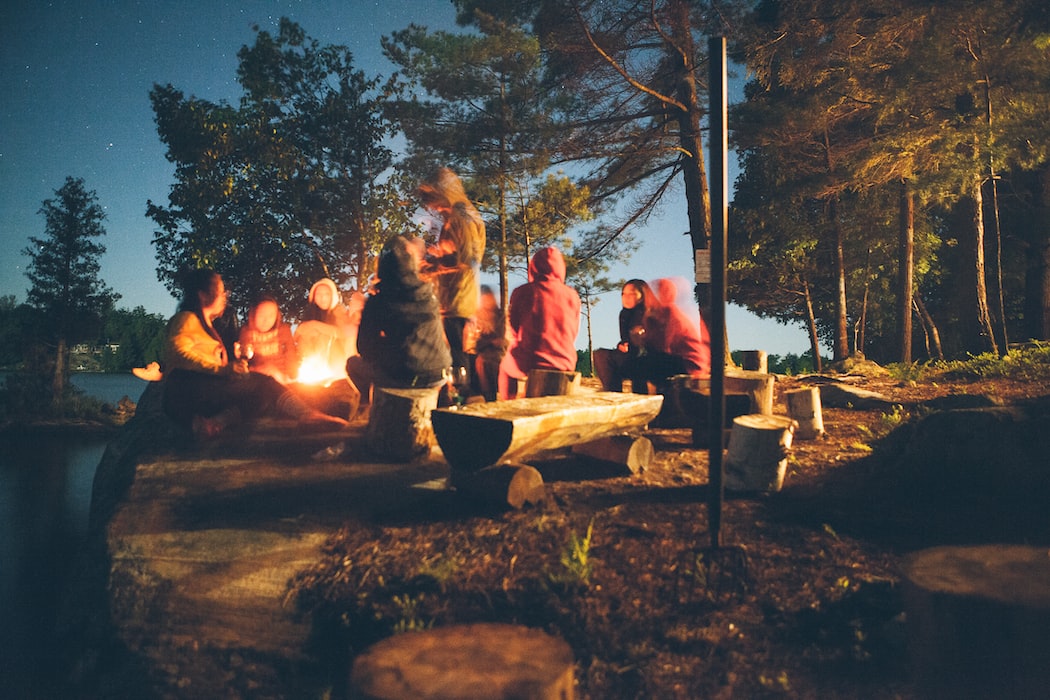